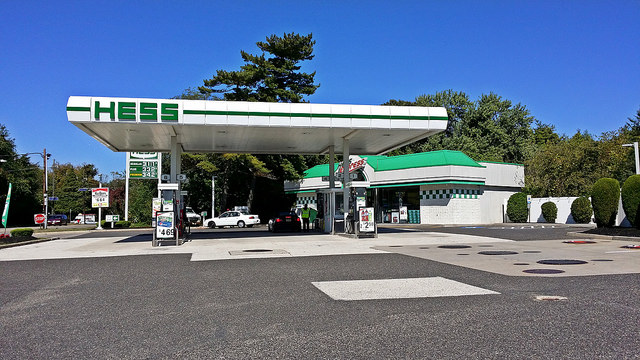 Consumer prices may increase as much as 3.7% over a year ago, which is the biggest jump in nearly a decade, sparking stronger debate over whether a growing economy and ample stimulus is igniting inflation.

Wednesday’s report from the Bureau of Labor Statistics will show sluggish progress in indexes like retail and used & new cars, while experts debate growing price pressures on inflation. Here is what to look out for in the April CPI report.

Look for gas prices to continue to skyrocket for the foreseeable future. The shutdown of the Colonial Pipeline has consumers exhausting gasoline supply on the east coast and gives summer prices a bleak outlook. Gas prices rose 9.1% in March which brought the energy index closer to pre-pandemic levels, but don’t expect that trend to continue. It looks like we’re in a new normal until the pipeline issue is resolved. Watch for a dip in overall energy prices as the data from January, February and March reflected surging prices following winter months with exceptional consumption.

March gave some hope for manufacturing output as demand grew, but the worker shortage is the real focus here. Companies large and small across the board can’t staff the factories long enough to give any real insight into when the pain will subside. Federal stimulus coupled with unemployment benefits through September don’t give much hope. look for new and used cars & trucks to be the biggest drag as the semiconductor shortage continues to wreak havoc. Stephen Stanley, chief economist at Amherst Pierpont, says the continued re-opening of the economy could work to calm used and new vehicle prices. But that optimism says little for the other consumer goods like televisions, tablets and appliances becoming harder to find.

The Fed has shown little concern allowing inflation to pass 2%, but that doesn’t mean we aren’t already feeling price pressure on consumer goods. The disaster in manufacturing is proof that supply can’t even begin to keep up with demand. At this point it’s fair to say the Biden stimulus payments have had ample time to work their way through the economy, which gives less merit to the notion that the short-term inflation we’re seeing is merely transitory instead of a long-term concern.

Expect a sharp rise in airfare and travel outside the home for April. Continued progress with vaccinations and ambitious reopening plans in states like Nevada and New York are reasons to think consumers are ready to travel domestically in droves. Plane ticket prices are already skyrocketing and increased 0.4% from February to March following a decline in January. March had the busiest day for travel as 1.5 million people were screened by the Transportation Security Administration.

Reopening’s across the country are a good sign for shopping, but retail sales can be a bit of a wildcard in April depending on who you ask. Excessive household saving could point to a continuation of strong growth in consumer retail spending for April, But don’t be surprised if the trend is more subdued. March Retail sales jumped 18.2% above the pre-pandemic mark, and Richard Moody, chief economist at Regions Financial Corp.,  says we’re unlikely to top that figure because there’s less room to spend.  Retail sales also do not include data from spending on services which is responsible for just shy of two-thirds of all consumer spending.