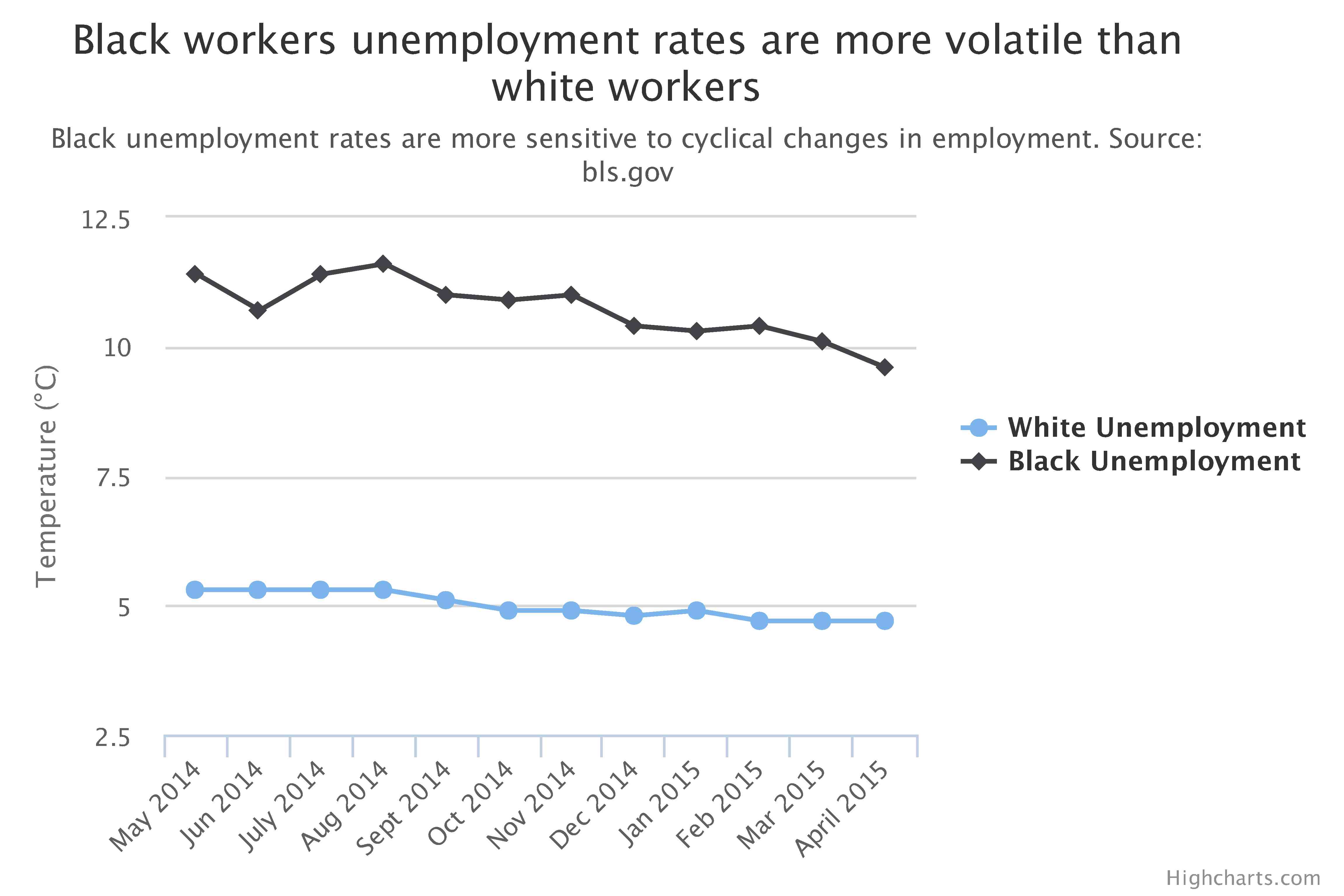 After being unemployed since December 2014, Akim St. Omer thought that the February’s typical hiring drag would pass by spring. Most schools, whether private or public, usually slow down on hiring during February to decide on returning staff contracts, then resume hiring by March and April. He lost his job […]

February’s unusually low trade deficit will not be seen in March. The consensus forecast for the March trade deficit is $42.0 billion, up 11% from February’s revised deficit of $37.8 billion. The resolution of the West Coast port strike and a strong dollar will account for much of the trade […] 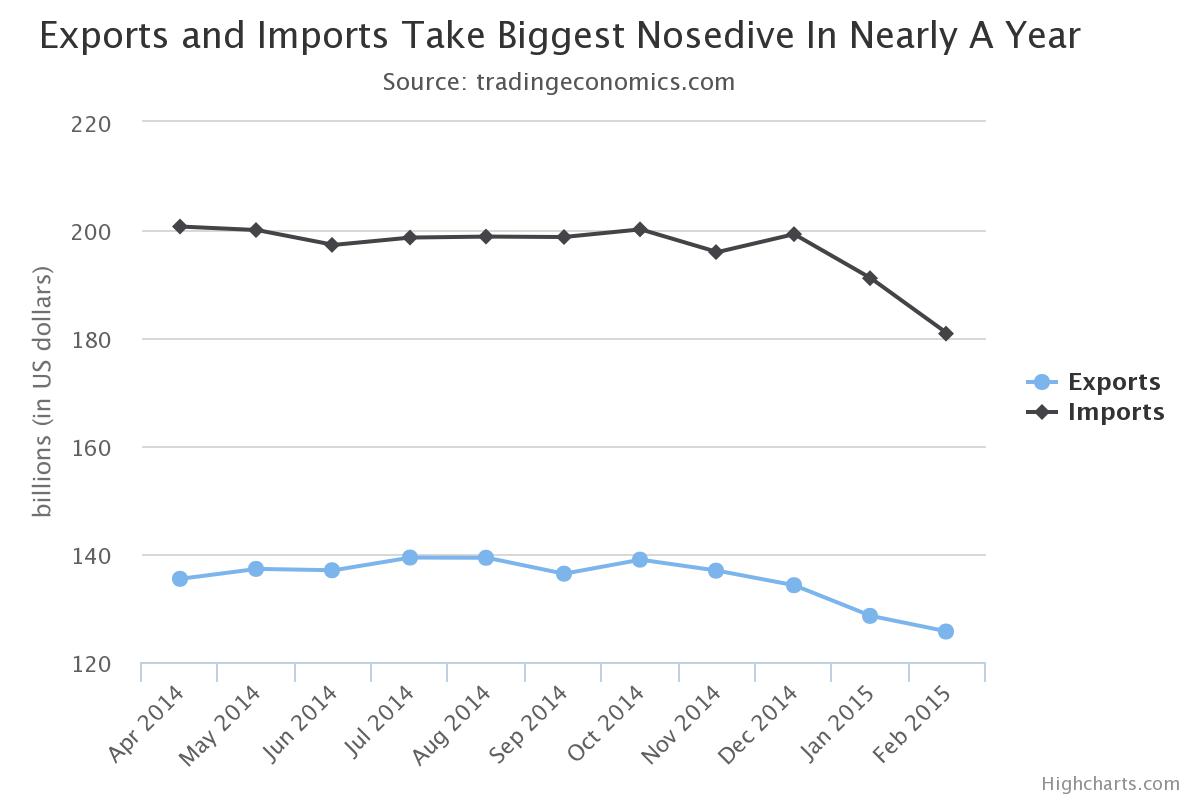 The U.S. trade deficit plummeted in February to its lowest level in five years as the West Coast labor disputes contributed to depressed imports and exports, and a stronger dollar hindered the global competitiveness of domestic goods. The deficit narrowed by $7.2 billion to $35.4 billion, a 17% decrease from […] 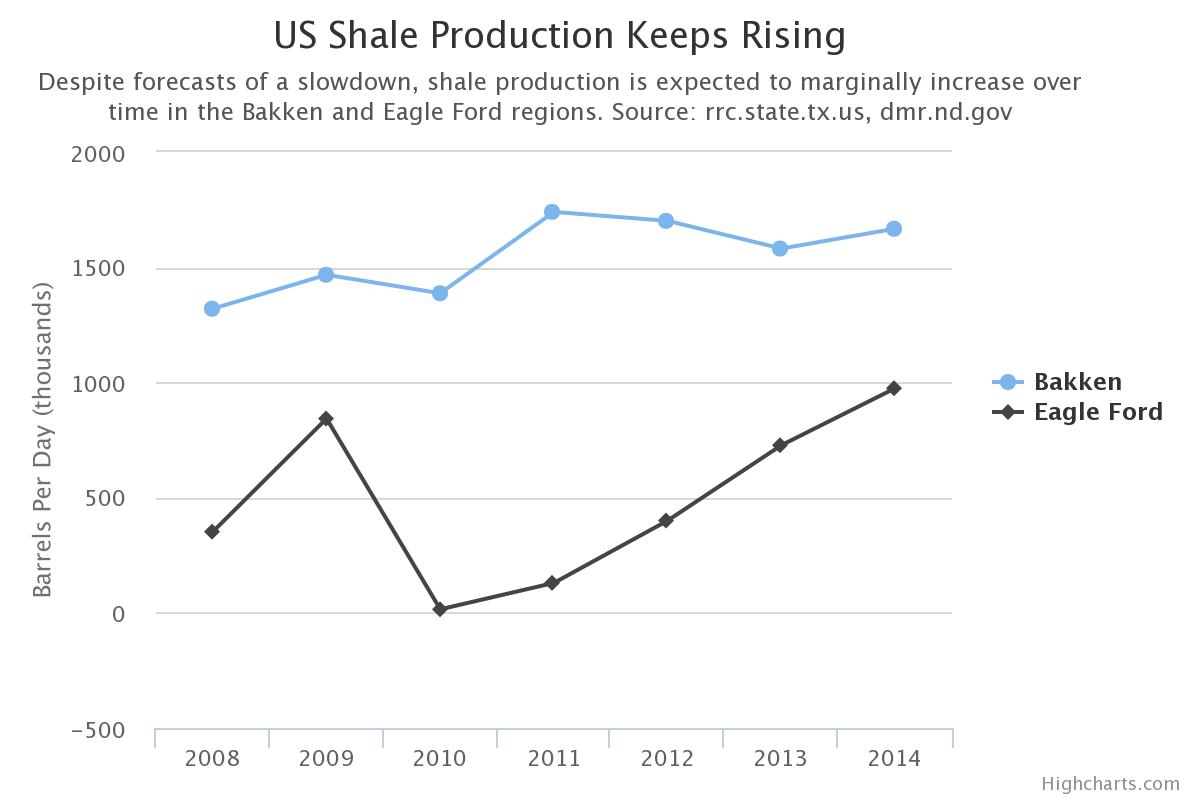 Investors, efficient drilling technologies, and diminishing crude production are keeping the U.S. shale industry afloat. After a precipitous decline in oil over the last six months, the U.S. is still a winner with cheap oil. Despite forecasts of a slowdown, shale production is able to sustain itself. The number of […] 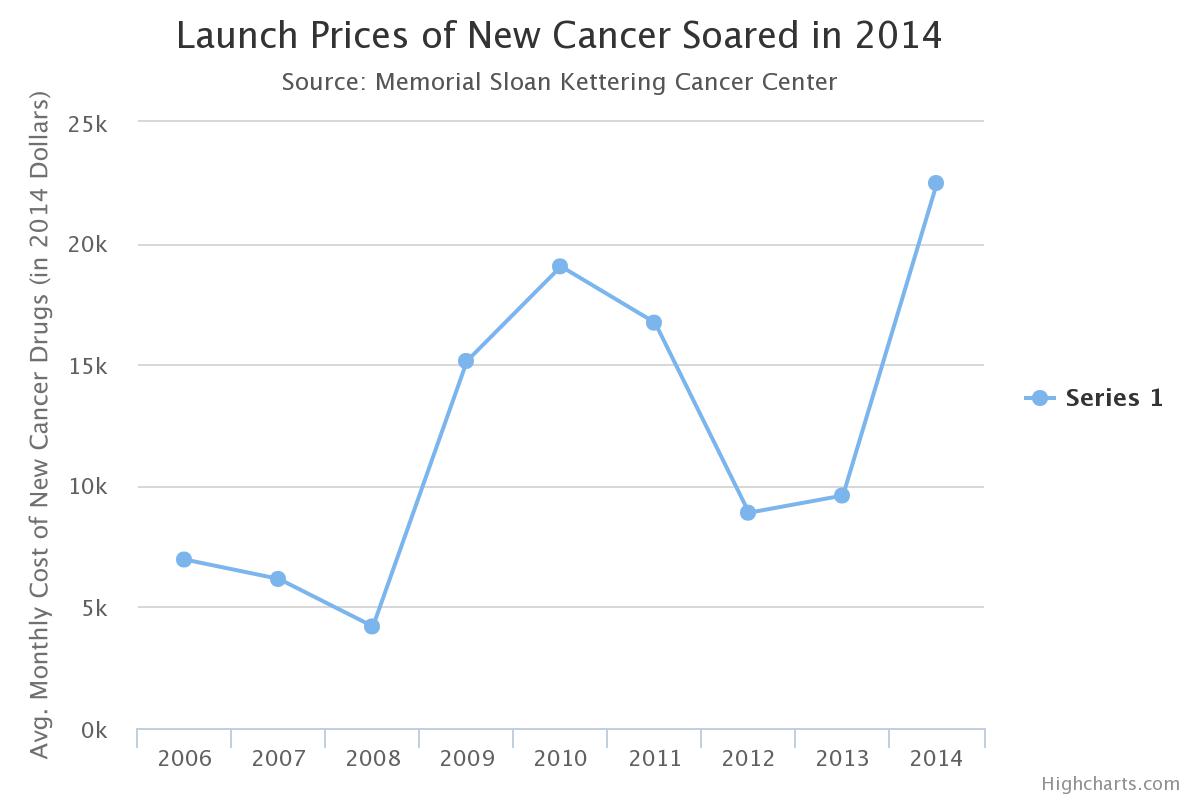 West Coast port labor negotiations and the strengthening dollar helped to shrink the U.S. trade gap in January. The U.S. Department of Commerce reported an 11% decrease in the trade deficit to $41.8 billion from $46.6 billion,  the largest since January 2012. Exports and imports decreased overall, with exports down […]