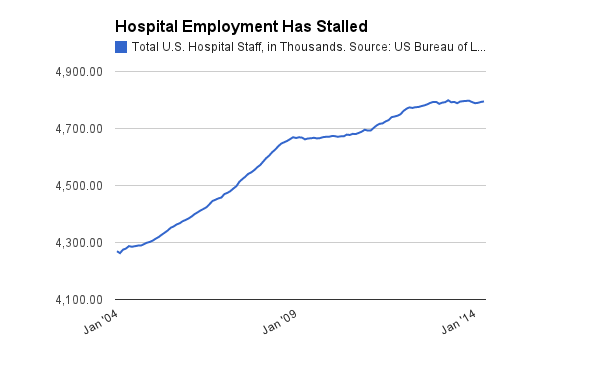 When Regina Cusson became a nurse, she went to work in a hospital, “on a floor with very sick people” and wide variety of complaints. Now the dean of the University of Connecticut School of Nursing, she says that’s what new nurses did when they began their careers in the […]

It’ll be a spring thaw: Housing starts likely jumped as soon as the weather warmed up in March, even as concerns remain about the cost of land and labor. Starts will rise to a seasonally adjusted annualized pace of 970,000 when the Census releases its home-construction report tomorrow morning, according […] 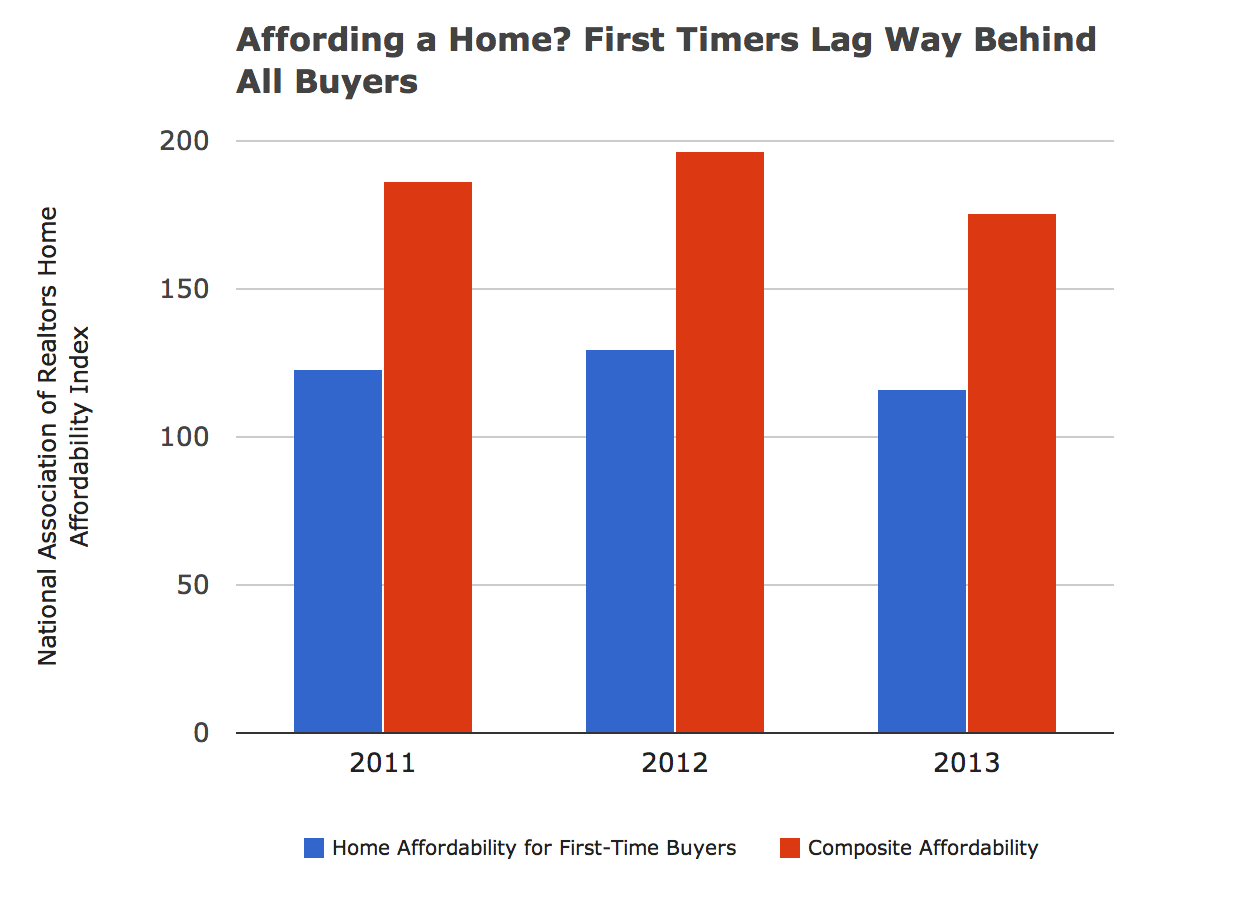 Galen Eckenroth has what he knows is an uncommon pastime for someone his age: He’s looking to invest in real estate. Yet no matter how much he looked last year, the 26-year-old from San Diego just wasn’t able to buy. He says that in a city where buyers were willing […] 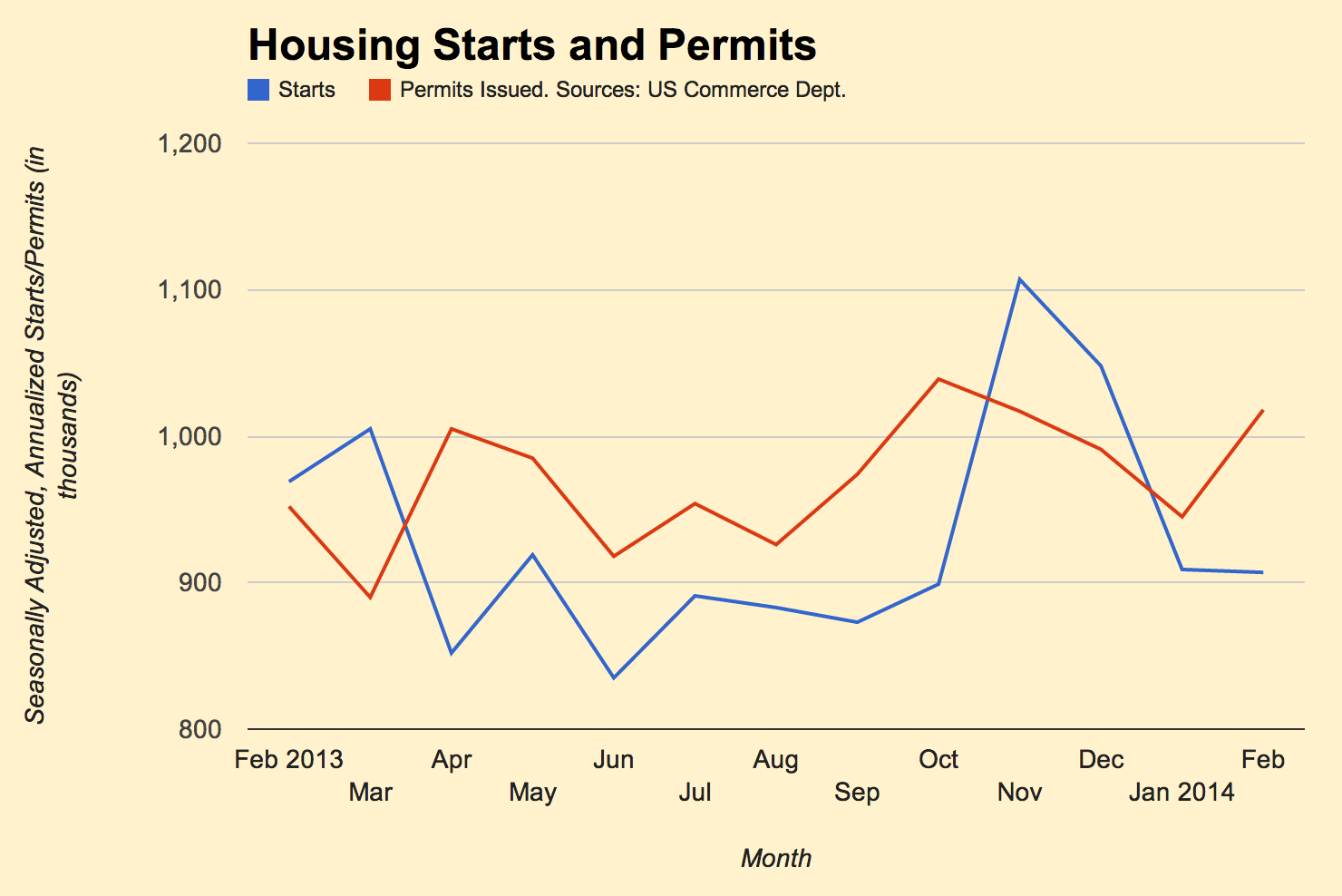 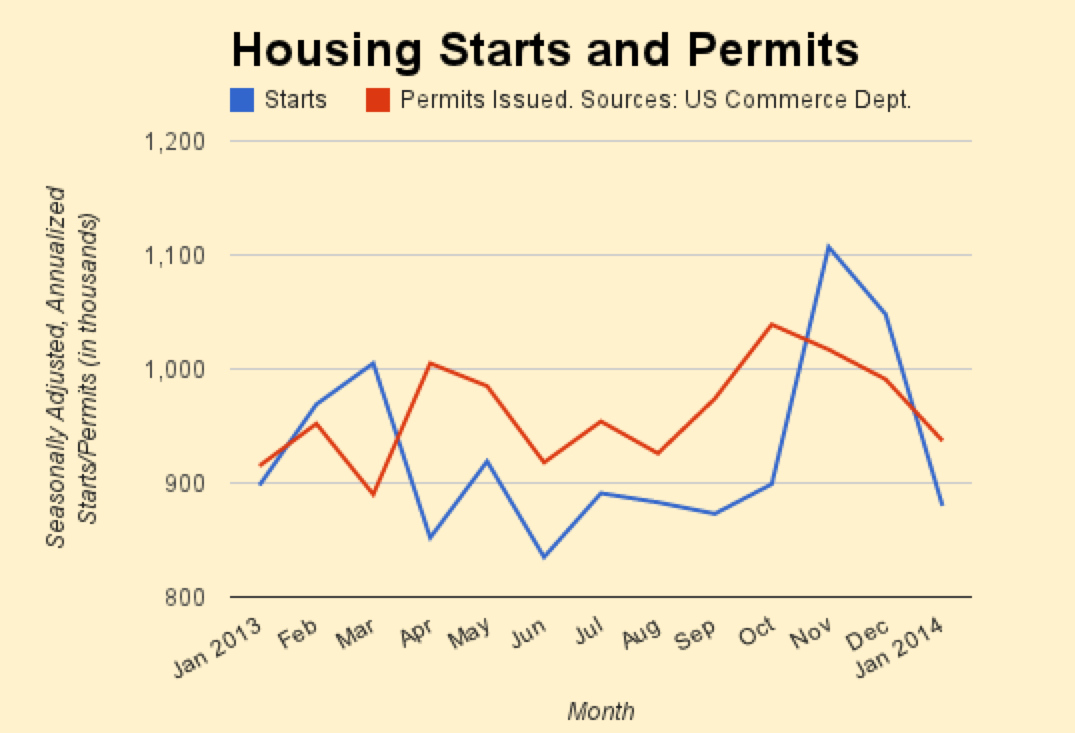 Housing starts tumbled more than 16 percent in January, becoming the latest indicator to stagger due to last month’s frigid weather. The U.S. Commerce Department announced on Feb. 19 that starts fell to a seasonally adjusted annualized rate of 880,000 from December’s revised rate of more than 1.04 million.  Fewer […]