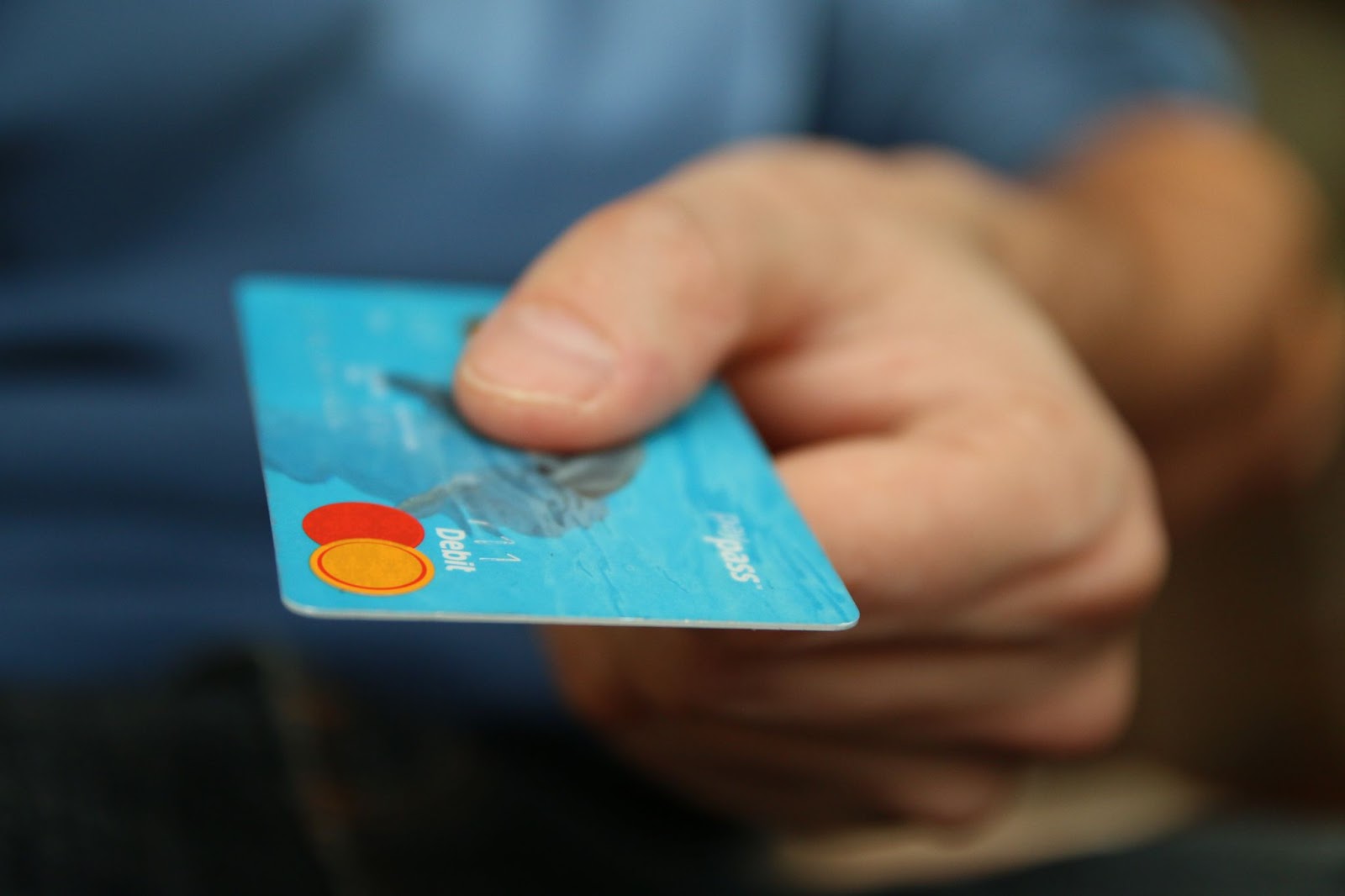 The Bureau of Labor Statistics will release its April CPI report on Wednesday, offering some insights into the US inflation picture. Economists surveyed by Bloomberg expect headline inflation will have risen 8.1% from April 2021 to April 2022.

Here are five things to watch in the monthly report out Wednesday at 8:30 a.m. EDT.

As consumer prices have soared to a decades-high, so too have Americans’ concerns about inflation. Recent poll data suggests Americans’ inflation fears are more intense now than they’ve been since 1985.

Core CPI, an inflation measure which strips out the volatile food and energy categories, is expected to show signs of slowing down in April after decelerating slightly over the first half of the year. In March, core CPI rose just 0.3%, compared with 0.5% the month before, as the prices of many goods fell dramatically.

Economists are expecting to see a similar slow down for April after used car prices pulled back last month and prices for other goods, like apparel, moderated. An inflation slowdown could be short lived if Russia’s war in Ukraine continues to roil global supply chains and sends commodity prices soaring, however.

Energy Prices Fall, and Pick Back Up Again

Energy prices dipped last month, which could contribute to a lower headline CPI number in April. But the effect of the dip is unlikely to last.

In May, energy prices picked up again, suggesting that an era of massive energy price increases may not be over just yet. This week, the average price for a gallon of regular gasoline soared to $4.374, according to AAA. That’s the highest price on record since AAA began tracking gasoline prices in 2000, and just slightly above the previous all-time high reached on March 11.

Although the US only receives about 8% of its crude oil from Russia, sanctions have pushed up global oil prices, which has sent US gas prices skyrocketing. An upward trend in gasoline prices might be pulled down by the Biden administration’s efforts to increase domestic oil production, but the effects of that initiative are unlikely to materialize within the next few months as production ramps up.

Ukraine, the breadbasket of Europe… and America?

Last month’s CPI report showed food prices rose 8.8% from the previous year, the largest increase since May 1981. Prices are likely to have increased again in April as the fallout from Russia’s war in Ukraine continued to disrupt global markets. Since February, sanctions imposed on Russia by the US and its western allies have created a ripple effect that has driven up the cost of fertilizers and other agricultural chemicals. As fertilizer becomes more expensive for American farmers, farmers could choose to pass on those rising costs to American consumers.

Still, economists say it’s difficult to predict how much food prices will rise in any given month, and what their impact on the overall inflation picture might be, due to the fact that food price data is particularly difficult to aggregate.

Used car prices may have fallen again in April, which would be a boon for Americans, whether they’re car owners or not.

Used car prices climbed massively over the last year as supply chain issues stalled car production stateside. Used car prices first dipped in February, falling a fifth of a percentage point before falling again by 3.8% in March. In the April report, economists expect to see another price drop, perhaps in the double digits.

If used car prices continue to fall, it could be the first example of a major price surge reversal since inflation took off last spring. That could be another sign that inflation has already peaked.

The Report Speaks. Will the Democrats (and the Fed) Listen?

Rising inflation is a major political liability for the Biden administration and Democrats ahead of the midterm election season. On Tuesday, President Biden attempted to get ahead of the CPI report by restating his commitment to combat inflation in a speech at the White House.

“I want every American to know that I am taking inflation very seriously,” Biden said.

Although Biden cast much of the blame for rising prices on Republicans and announced a series of measures his administration will implement to combat the issue, most of the power to fight sky-high inflation lies with the Central Bank.

On Wednesday, the Federal Reserve raised interest rates for the second time this year in a bid to cool of the red-hot US economy. The Central Bank approved a 0.5% rate hike, the largest interest rate hike in two decades. With more rate hikes likely to follow in the coming months, there is concern that the Federal Reserve’s overzealous approach to curbing inflation could trigger a recession. It will take months before the effects of the Fed’s monetary policy become clear, however.