If you had asked Social Mobile last September what demand it expected for customized smart devices from its corporate clients, the answer would have been pretty much back to normal. But this spring has been nowhere near normal.

“Demand has gone through the roof––think about every student being home for a year and needing a laptop. Every restaurant had to shut their doors and move to a delivery model,” said Tyler Forst, president of Social Mobile. “They all need electronics for that.”

Despite a worldwide shortage of semiconductors, one of its key components, Social Mobile has so far managed to make its deliveries––but as demand continues to increase, it’s becoming more and more of a challenge. While requests for 20,000 to 50,000 products a month per client used to be the norm, it’s now seeing requests for 100,000 products or more across multiple clients.

Not every company has been as fortunate as Social Mobile. The shortage of semiconductors has rippled across industries, hitting automakers especially hard. A surge in demand for consumer electronics during the pandemic has put a strain on supply chains, and shortages have forced companies like Ford and GM to temporarily shut down factories.

These disruptions have brought supply chains of critical industries to the fore, revealing deep dependencies on China and its neighbors. The shortage has prompted a bipartisan push to restore semiconductor manufacturing in the United States, which has atrophied since the 1990s. While supply chains were moved overseas to cut costs, many companies are reevaluating potential tradeoffs in security. In light of the pandemic, government and private sector reassessments may usher in a retreat from globalization and a new era of “localization.”

“A lot of the debate about reshoring has been couched in terms of labor costs” said Morris Cohen, professor of manufacturing and logistics at the Wharton School of the University of Pennsylvania. “But there are many costs that have to be considered, there are many constraints and many risks. The decision of where and how to produce a product involves consideration of all of those.”

“Just-in-time” manufacturing, an idea that originated with Kiichiro Toyoda, the founder of Toyota, became the paradigm for manufacturing efficiency in the 1980s: raw material arrives neither too late nor too early, but rather “just in time” to eliminate waste in the form of too much inventory or production delays.

When the pandemic halted business-as-usual last spring, car manufacturers canceled orders for semiconductors, anticipating a steep drop in demand. This decision made perfect sense in the “just-in-time” decision matrix, but it paralyzed automakers a few months later as semiconductors shortages halted production and cost manufacturers upwards of $1 billion in profits.

Demand for cars rebounded over the summer as consumers remained on lockdown with higher-than-usual bank accounts. Demand for laptops and smartphones also surged, however, and automakers were booted to the back of the line as preference went to electronics companies that did not cancel orders.

Still, Navitas is still looking forward to sourcing from the new fabrication plant TSMC is building in Arizona. “You do need that continuity of supply, so there’s a certain amount of planning and preparation you need to do up front,” said Stephen Oliver, vice president of corporate marketing and investor relations for Navitas. “Our number one focus is to be really aware of things and trying to plan very carefully through scenarios.”

One barrier to rebuilding a domestic supply chain is that new fabrication plants, or “fabs,” are enormously expensive to build, ranging from $5 to $20 billion without government subsidies. Operating these fabs is more expensive in the U.S. because labor and utility costs are higher than in countries like China, Taiwan, and South Korea.

Compare the cost of building new fabs in the U.S. vs. China

Each country offers different incentives and labor and utility costs. 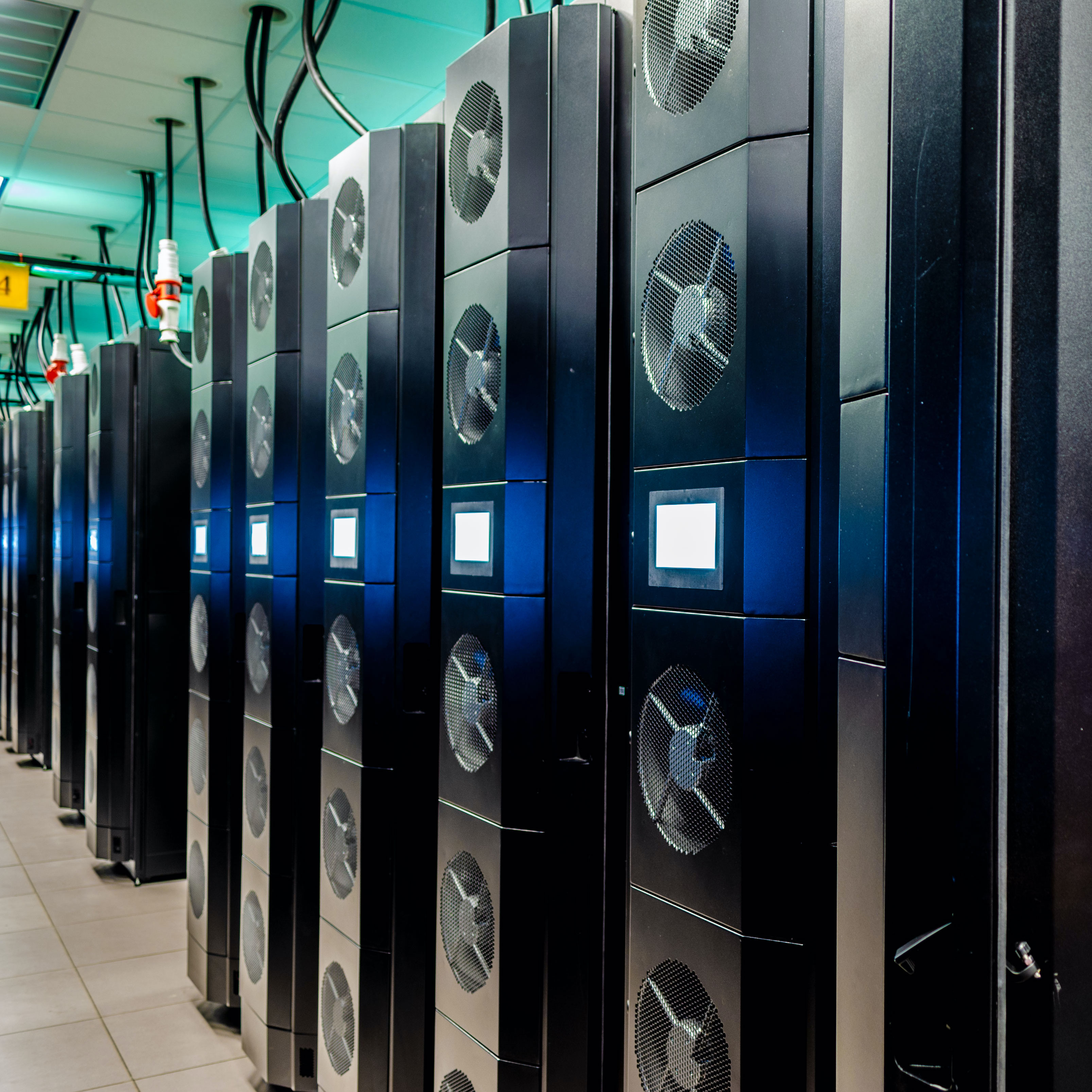 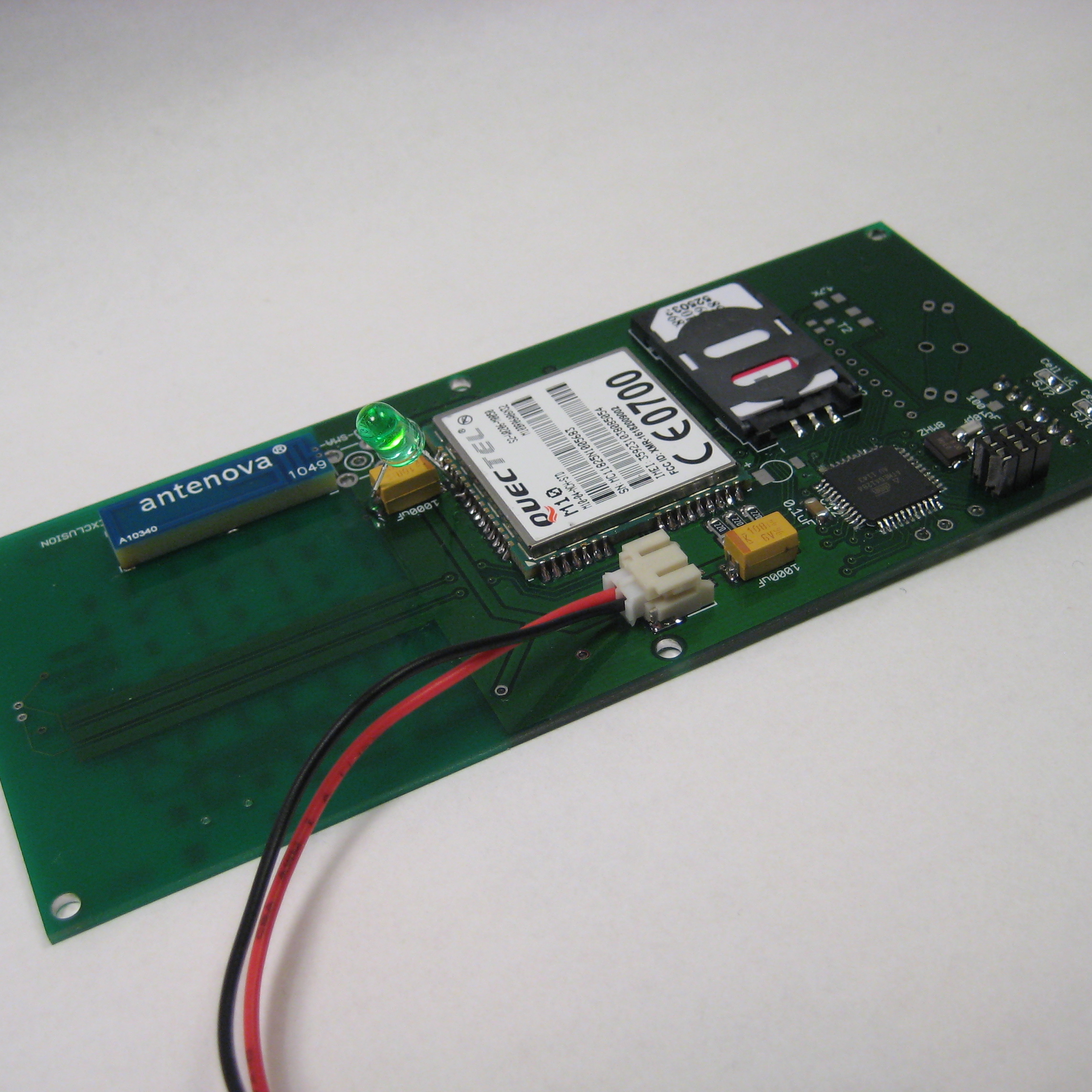 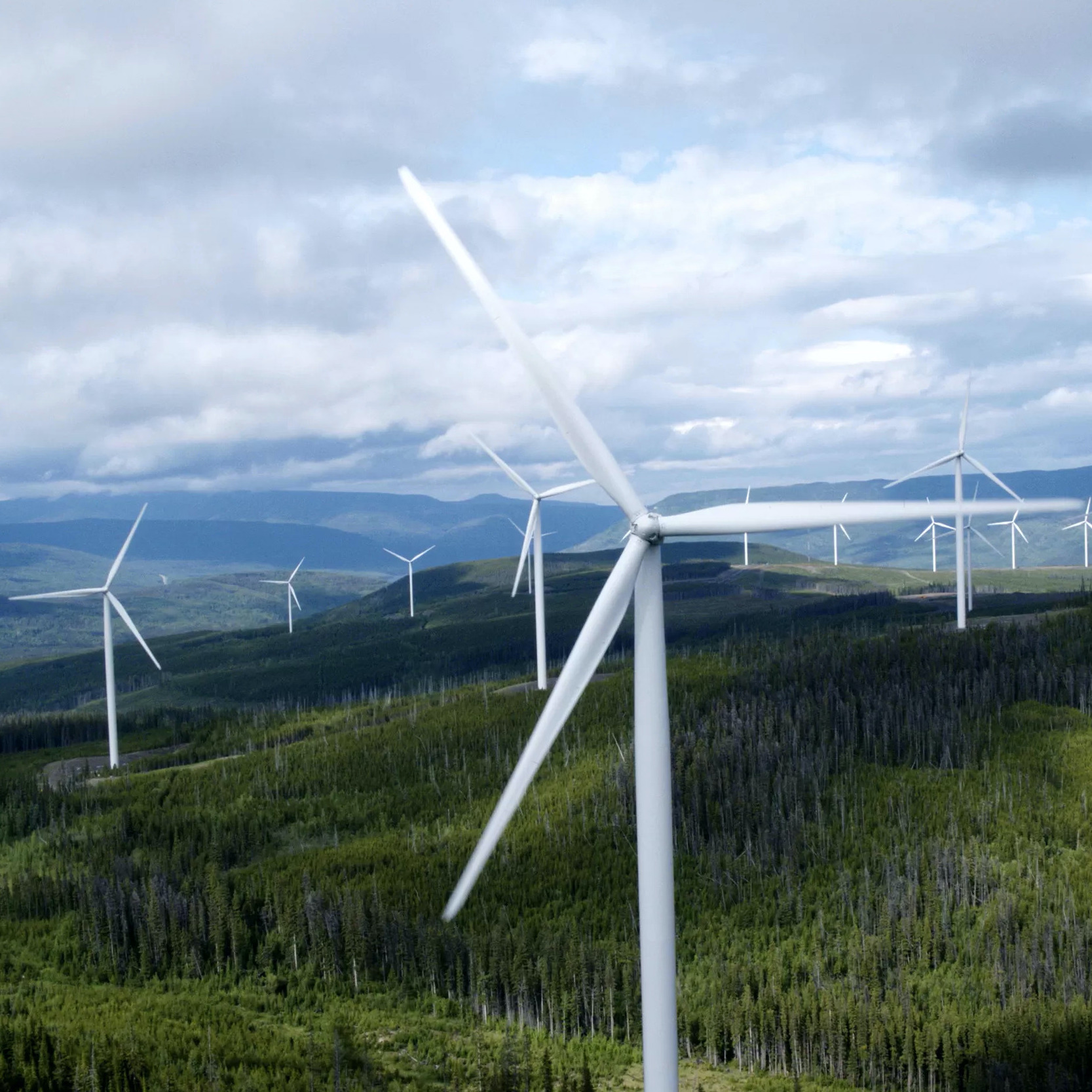 About the data: The data is sourced from "Government Incentives and US Competitiveness in Semiconductor Manufacturing," a report by the Semiconductor Industry Association and Boston Consulting Group published September 16, 2020.

A report published by the Semiconductor Industry Association and Boston Consulting Group forecasts that global semiconductor manufacturing capacity will rise by more than 50% from 2020 to 2030. The U.S. will capture only about 6% of this new global capacity without government intervention, while China is set to take about 40% of the new market.

In February, President Biden called for a 100-day review of supply chains for semiconductors and other critical industries. Then in April, Biden announced he would devote $50 billion to semiconductor manufacturing and research in the proposed $2 trillion infrastructure package in order to strengthen domestic supply chains.

The SIA-BCG report estimates that with $20 billion in grants and tax breaks the U.S. could capture 14% of the new capacity, and with $50 billion––the amount Biden intends to allocate––it could bring home nearly a quarter.

Despite the potential price hikes for consumers, some manufacturers, like Navitas and Social Mobile, would prefer to have domestic suppliers. “We would love nothing more than that,” said Forst. “It's going to come with higher prices, so it's going to be a bit of a shock to the consumer at first. But I think everyone realizes it's in the best long term interest for the stability of our country.”

Yet not everyone agrees: Some see the shortage automakers are experiencing as a normal, temporary disequilibrium in the supply chain––not a national security threat. Even if the U.S. were to spend billions of dollars to build new fabs, a domestic natural disaster or another pandemic could cause the same sort of disruptions.

As debate in Congress over President Biden’s $2 trillion infrastructure package continues, demand for semiconductors is expected to stay at a high-water mark.

“Everyone just needs products––the world has changed overnight. I'd like to say it'll come down to regular levels, but the future got pulled forward,” said Forst. “These might just be regular levels. This might be the new normal.”